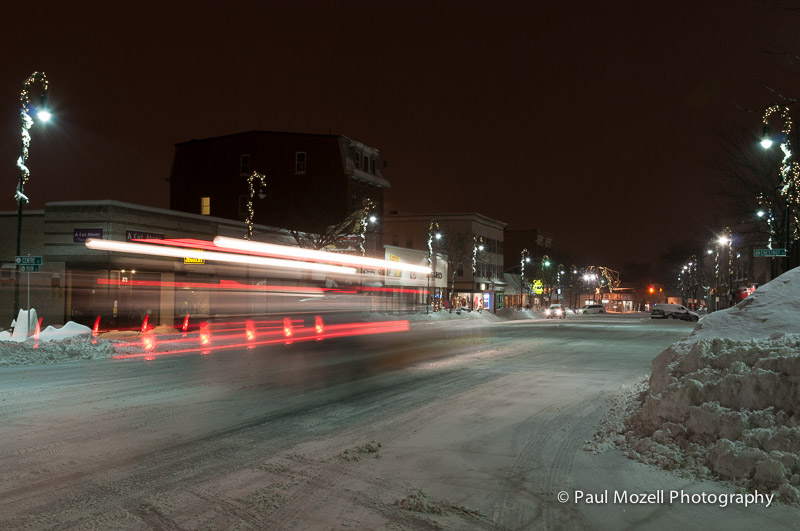 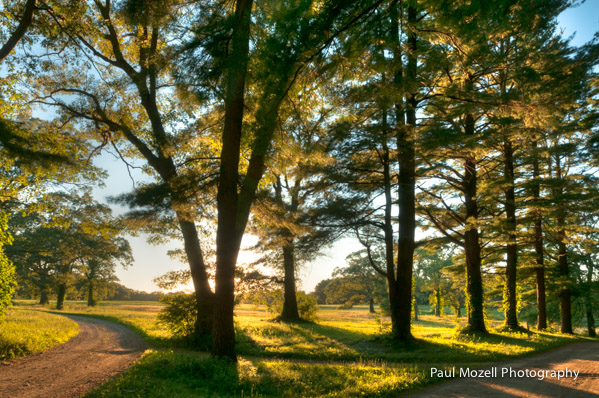 I closed out my birthday today with a sunset walk in the Appleton Farms & Grass Rides in Ipswich, MA.

Today I was drawn to the light. shapes, and color at Cynthia Curtis Pottery in Rockport, MA on Cape Ann.

Before heading home from the Newburyport Art Association where I was picking up some exhibited prints, I detoured to the Parker River National Wildlife Refuge.   If you absolutely must have one or both of these photographs exhibited on your wall, click in the image to order. You may also license them for commercial use.

The granite quarry at Halibut Point in Rockport, MA was operated from about 1840 to 1920. Now part of a State Park, its reflecting fresh waters blend with the hues of the Atlantic beyond the line of trees. Sailors shouted “Haul About” when they rounded this rocky point on Cape Ann, hence the name “Halibut Point.”

Even though the streetlights along the boulevard of Western Avenue in Gloucester, MA are excessively bright, their reflections in the calm harbor do have a magical quality.

From a shoot at the Burbank Y, Reading, Massachusetts today.