Cascades at Beaver Brook in Belmont,MA is full of snowmelt. Setting just a few miles from downtown Boston.

The intersection of interstate 84 and CT route 8 in Waterbury, CT.

This giant, crumbling, crossroads also includes a river, rail line, cemetery, and subdivisions. Photographed on assignment for one of the suppliers to the restoration of “The Mixmaster” — as it is called by some locals. 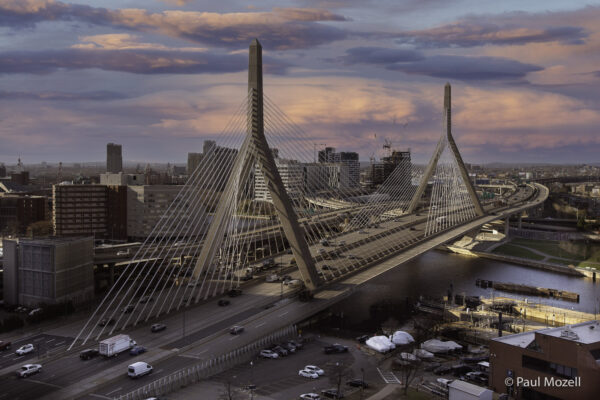 I’ve done a lot of photography on Cape Ann. One of my favorite locations to shoot is the Gloucester Marine Railways, which refers to the huge sled-like machine that can pull a multi ton boat of the water. It is on the ways.

Which version do you like? Drop me a note at the bottom. 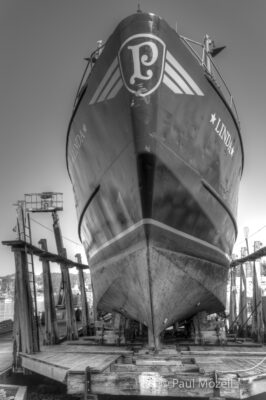 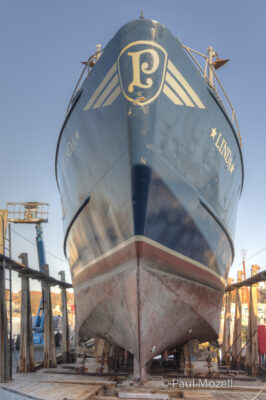 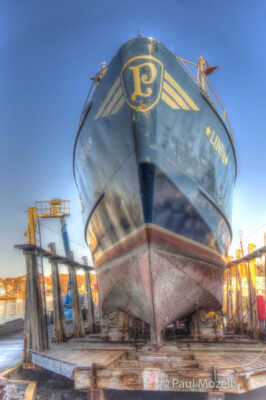 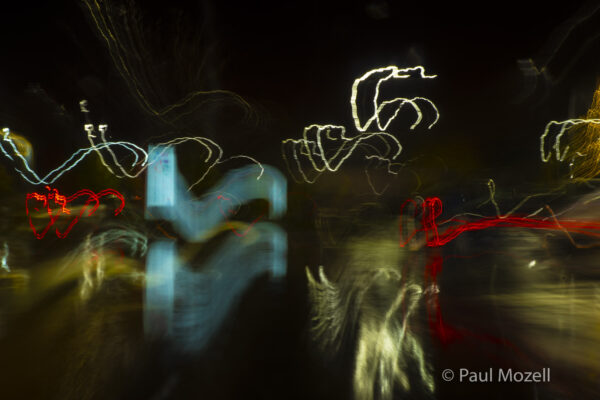 The Great Marsh is a long, continuous saltmarsh in eastern New England extending from Cape Ann in northeastern Massachusetts to the southeastern coast of New Hampshire. It includes roughly 20,000-30,000 acres of saltwater marsh, mudflats, islands, sandy beaches, dunes, rivers, and other water bodies. 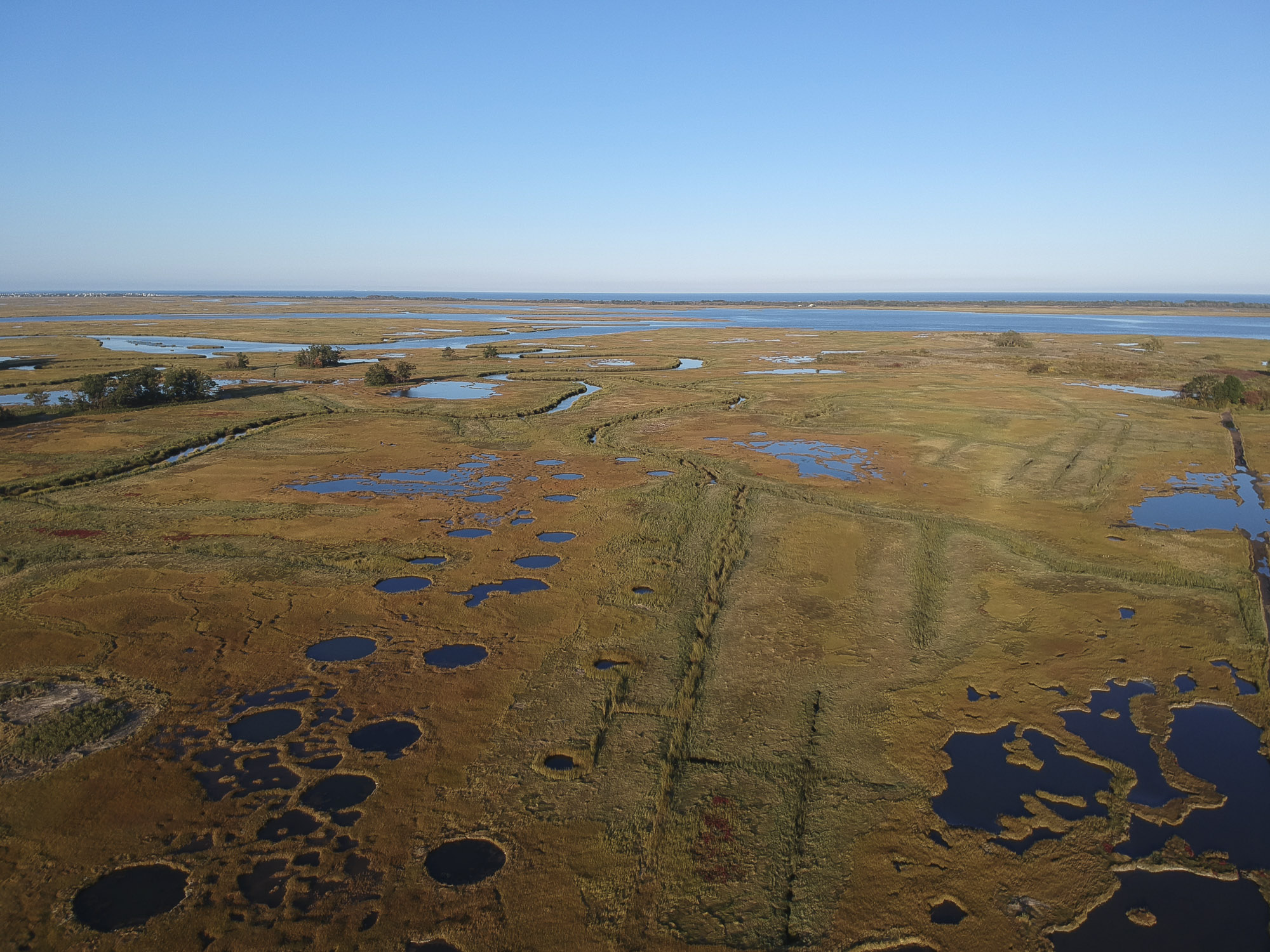 You can support the preservation of open space in the Boston area by contacting these organizations: Mass Audubon, The Trustees, Essex County Greenbelt

In the early 1980’s I was a freelance shooter or “stringer” first for UPI and later for the Associated Press. Lacking hard-core experience as a photojournalist I had. to come up with most stories on my own. On occasion I would get paged to shoot a fire, a politician, or a grieving mother, but most of my shots they put out on the wire I researched and shot.

After repeated attempts to talk a fishing boat skipper into taking me out for half a day, I got the go-ahead from the captain of a tug in Boston harbor. In the 8 hours we spent motoring around the harbor the tug got only one call to assist a freighter enter the harbor. It was quite a show, with several tugs coordinating and communicating with coded “toots” from their whistles.

This deckhand maneuvered the massive “hawser” with great skill and strength. I believe this is the shot that ran as a “feature.”