In the early 1980’s I was a freelance shooter or “stringer” first for UPI and later for the Associated Press. Lacking hard-core experience as a photojournalist I had. to come up with most stories on my own. On occasion I would get paged to shoot a fire, a politician, or a grieving mother, but most of my shots they put out on the wire I researched and shot.

After repeated attempts to talk a fishing boat skipper into taking me out for half a day, I got the go-ahead from the captain of a tug in Boston harbor. In the 8 hours we spent motoring around the harbor the tug got only one call to assist a freighter enter the harbor. It was quite a show, with several tugs coordinating and communicating with coded “toots” from their whistles.

This deckhand maneuvered the massive “hawser” with great skill and strength. I believe this is the shot that ran as a “feature.” 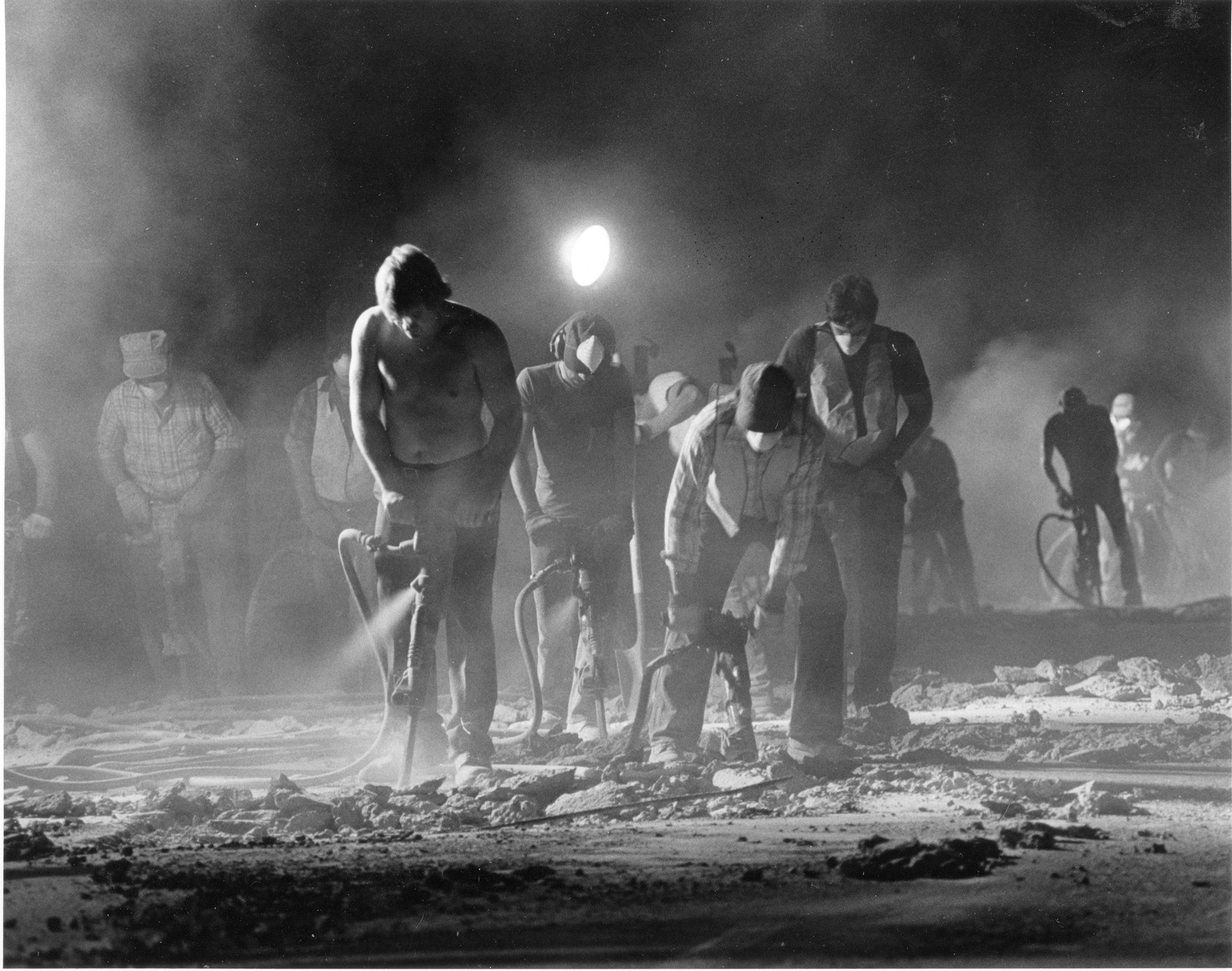 If you follow my work on this and other web sites you know I have a strong connection to the Appleton Farms & Grass Rides property in Ipswich and Hamilton, MA. Managed by The Trustees of Reservations it is said to be the oldest continuously used farm in America — established 1638. Closed to the public for a few months due to Clovid-19, Molly and I were happy to return to the re-opened farm. Photos made with new iPhone SE, processed in Adobe Lightroom. 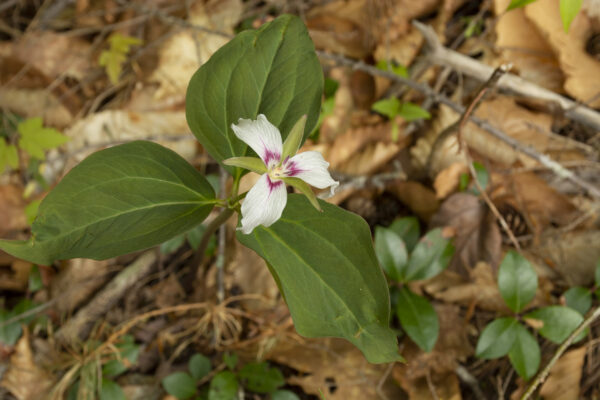 Trillium is one of my favorite spring woodland wildflowers. Encountered this one in Bridgton, Maine. Look for trillium in shaded forests, late May to mid-June.

When I worked on Congress Street in Boston about 30 years ago, what is now called the Seaport District was little more than a couple of hundred acres of gravel parking lots — $5.00/day!  A few seafood restaurants provided the only signs of business life. Today that neighborhood is crowded with towering hotels and techno headquarters; a city within a city.

Most of the photographs of bridges I see are taken from the air or otherwise above the bridge. Me, I go down, down, down and look up at the underbelly. This is the Mystic-Tobin Bridge in Boston, the largest in New England.

The Mystic-Tobin Memorial Bridge is a cantilever truss bridge that spans the Mystic River from Charlestown to Chelsea, Massachusetts. It opened in 1950 after two years of construction. The bridge is more than 1,500 feet long, with a center span of about 800 feet in length.

I’ve been thinking about a solo trip I took to Glacier National Park about 10 years ago. There were no more than 25 glaciers to see and identify; a small fraction of the 150 or so glaciers estimated to have inhabited the park about 100 years ago Some scientists are predicting that the number of measurable glaciers in the park will be zero within our lifetimes. To deny the existence of global warming is criminal. Government and business leaders who ignore the warming planet should leave their posts, willingly or not.

The Boston Symphony Orchestra was a frequent client for me in the early 80’s when I was first testing the waters of professional photography. I made this shot from a little window in the stage door, just large enough to position a 300mm lens. Absolute silence was required. 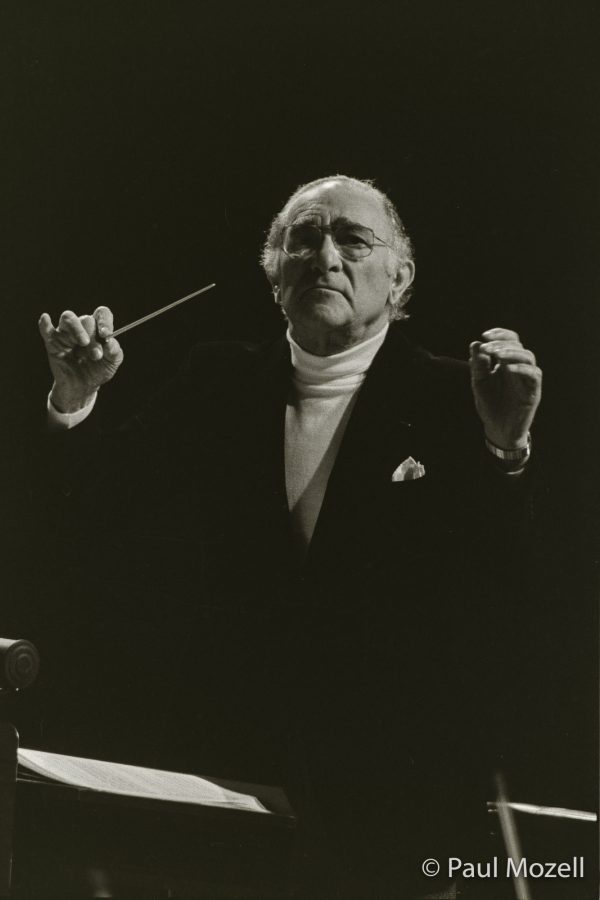